One Many and More 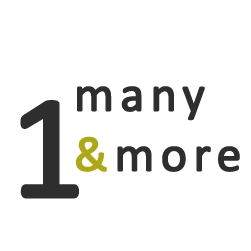 In an Indian city, a street vendor was busy selling pancakes.

In a few weeks his stall started attracting a fair crowd. A thought occurred to him that night, “Why not sell more number of snacks? This will increase my income instantly.”

In a few months time his menu list grew. Initially, he attracted quite attention.

Eventually less and less people came as most of the items were never available and the food sold was seldom fresh. His business became worse than what it was initially. It dawned on him, “The popular belief 'more is better' is only half true. More is better when you know how to handle one well.”