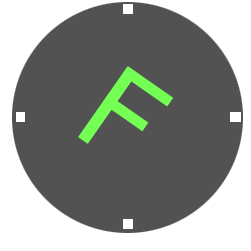 A boy went on collecting colourful stones and shells as he was walking on the beach. He was dropping each into the bag on his back.

An old vendor sitting in his beach shack noticed that the bag had a small hole. The shells and stones were falling one by one leaving behind a trail.

Silently he went behind the boy and collected some of them without disturbing him. The man gave him the shells when the boy was done collecting.

The boy, surprised, turned around and saw the stone trail at some distance behind him.
The old man said while leaving, “When you were busy collecting more stones, the ones you had collected were falling one by one.”