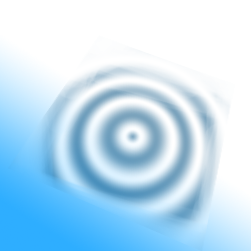 It was a strange sight indeed.

Three old monks were walking on water unaware. This river was called ‘Rubusu’- a local word for “strange water”. Many mystical happenings were reported around Rubusu.

The monks were cheerful as usual thanking the Supreme Being for a wonderful new day. Robin was worried about the monks falling in water. They had already crossed half breadth of the river.

Robin shouted, “Quickly get to the banks. You are walking on water.”

“Is it?” said the nervous monks in unison and “Plop!” laughed the river as they sank in.