The Story of the Nectar King 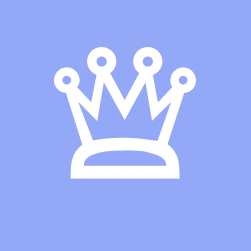 There was a king who was blessed.

Blessed he was with eternal pond of nectar from a sage in the wilderness.

He drank from the pond and lived quite long.

One day, being ordered by the king for welfare of the masses his minister started distributing the nectar. People were cured, others were healed. Some became rich, others grew wise.

Seeing the effects and intent on becoming rich, minister diluted the nectar and started selling it. The effects were reversed.